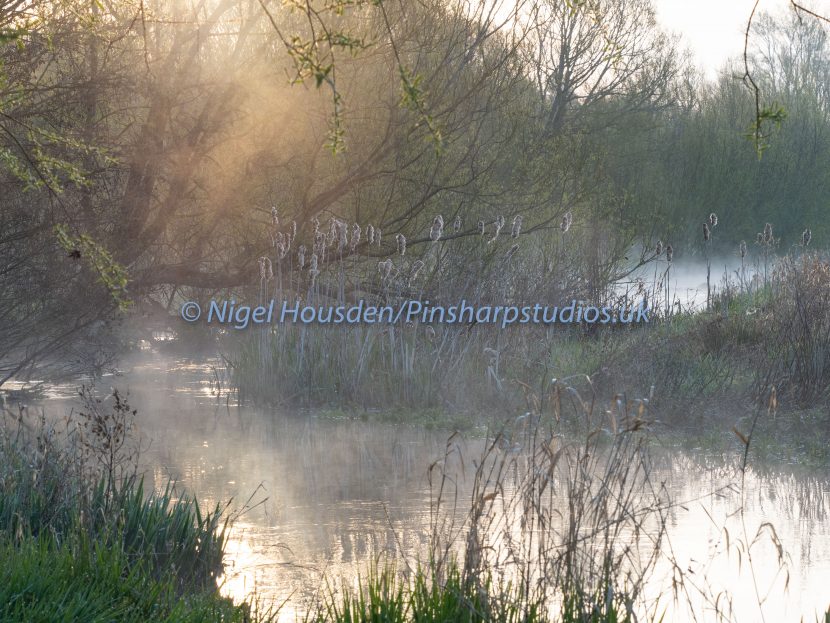 The June/July Issue of Norfolk Magazine features Secret Killer of Norfolk's Waterways, my article on a vital conservation project. 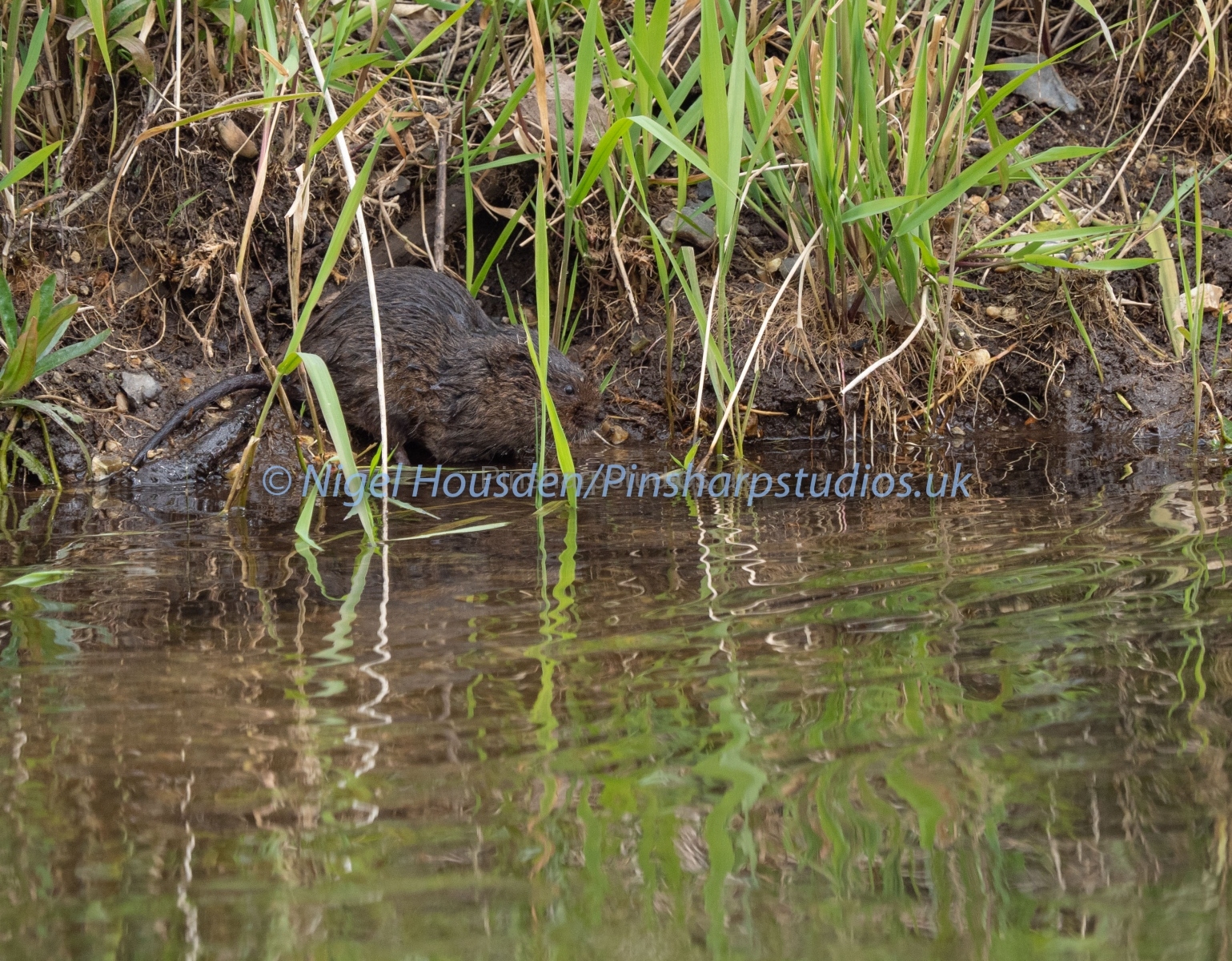 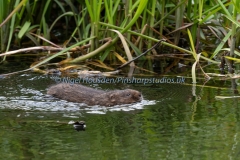 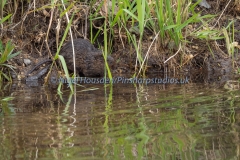 For several months part of my photography and photojournalistic work has been on a Pilot Plan to eradicate The American Mink - Neovison vison from the Norfolk and Suffolk Broads and river systems - the core area.

In 2003 the Norfolk Mink Control Project began trapping mink as a control mechanism to reduce the number active within the extensive river and Broads systems of Norfolk, originally deigned to protect biodiversity of designated sites: initially the River Wensum.

The Pilot Plan is strategically designed on eradication, not control of the mink population. The Plan has three significant advances over mink control work commenced in 2003, two are technological, the third is simple and practical. The introduction of the smart raft is the first, this raft has a small transmitter, with a magnetic connection to the trap door, once the trap door is triggered the magnetic connection is broken sending an electronic message alert to a mobile phone of whoever is monitoring the traps, enabling an immediate pinpointed response. No more doing the rounds checking traps.

The second advance is genetic research. Already genetic markers from mink samples suggest that mink in a river system are familial, the further apart two animals from the  sample areas, the less similar they usually are genetically. This indicates that movements between river catchments is unusual. For the core area it means repopulation of a cleared area may be slower than had originally been thought.

The simple third element is a buffer zone extending 60 km inland from the two Pilot counties, a zone including Cambridgeshire, Bedfordshire, Herts & Middlesex, Essex and Lincolnshire. Constant active trapping in Norfolk and Suffolk will not eradicate mink, however simultaneously trapping the buffer zone, to prevent animals entering the main core area, will increase the probability.

The 96% decline in the native Water Vole population is largely attributable to Mink predation. Widely publicised fund raising by various wildlife charities to facilitate water vole reintroduction programmes are laudable, but the reality is a false dawn and a wasted financial resource if mink are present within a few kilometres of the release locality.  A single mink will consume around 500 indigenous species in a year for it to survive.

I will be publishing regular updates on progress of the project my article is available at Norfolk Magazine.

This website uses cookies to improve your experience while you navigate through the website. Out of these cookies, the cookies that are categorized as necessary are stored on your browser as they are essential for the working of basic functionalities of the website. We also use third-party cookies that help us analyze and understand how you use this website. These cookies will be stored in your browser only with your consent. You also have the option to opt-out of these cookies. But opting out of some of these cookies may have an effect on your browsing experience.
Necessary Always Enabled
Necessary cookies are absolutely essential for the website to function properly. This category only includes cookies that ensures basic functionalities and security features of the website. These cookies do not store any personal information.
Non-necessary
Any cookies that may not be particularly necessary for the website to function and is used specifically to collect user personal data via analytics, ads, other embedded contents are termed as non-necessary cookies. It is mandatory to procure user consent prior to running these cookies on your website.
SAVE & ACCEPT