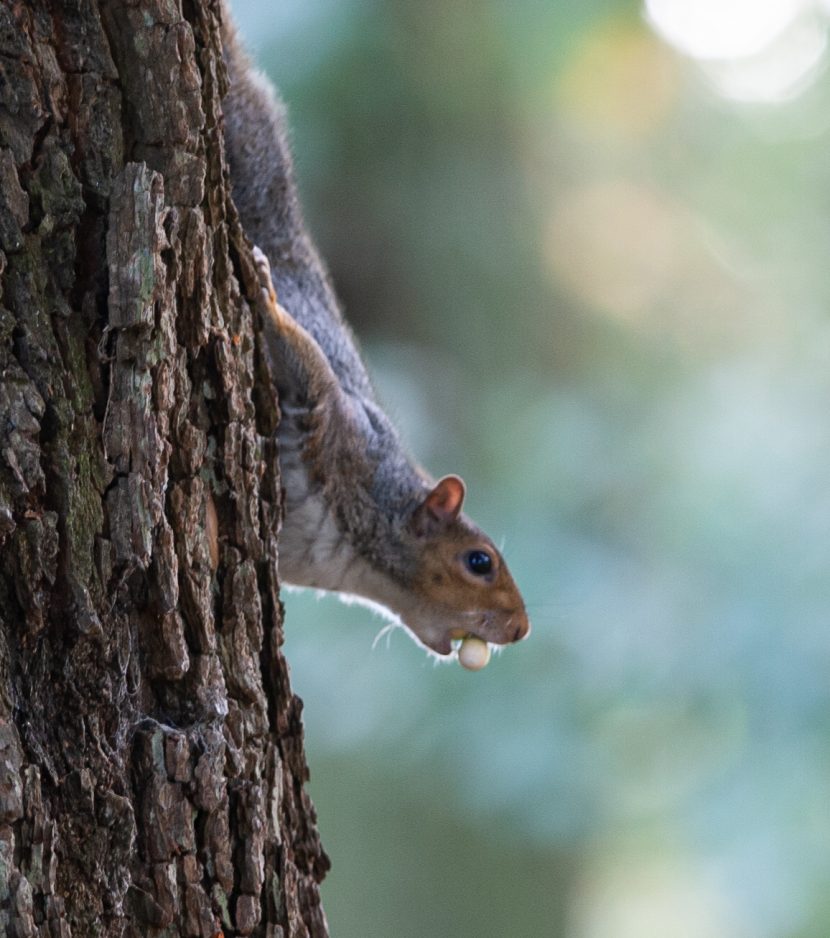 I am currently working on a photojournalistic project, which is turning out to be very interesting  and if successful it will provide a huge benefit to a number of indigenous species within the United Kingdom.

Instigation of the project follows long standing control efforts which have had some effect but fall short of the complete resource required. Like many conservation initiatives I have been involved with or reported upon the principle initiators are not conservation Trusts, but individuals, with vision, drive and a will to succeed, versed with the knowledge to do so. 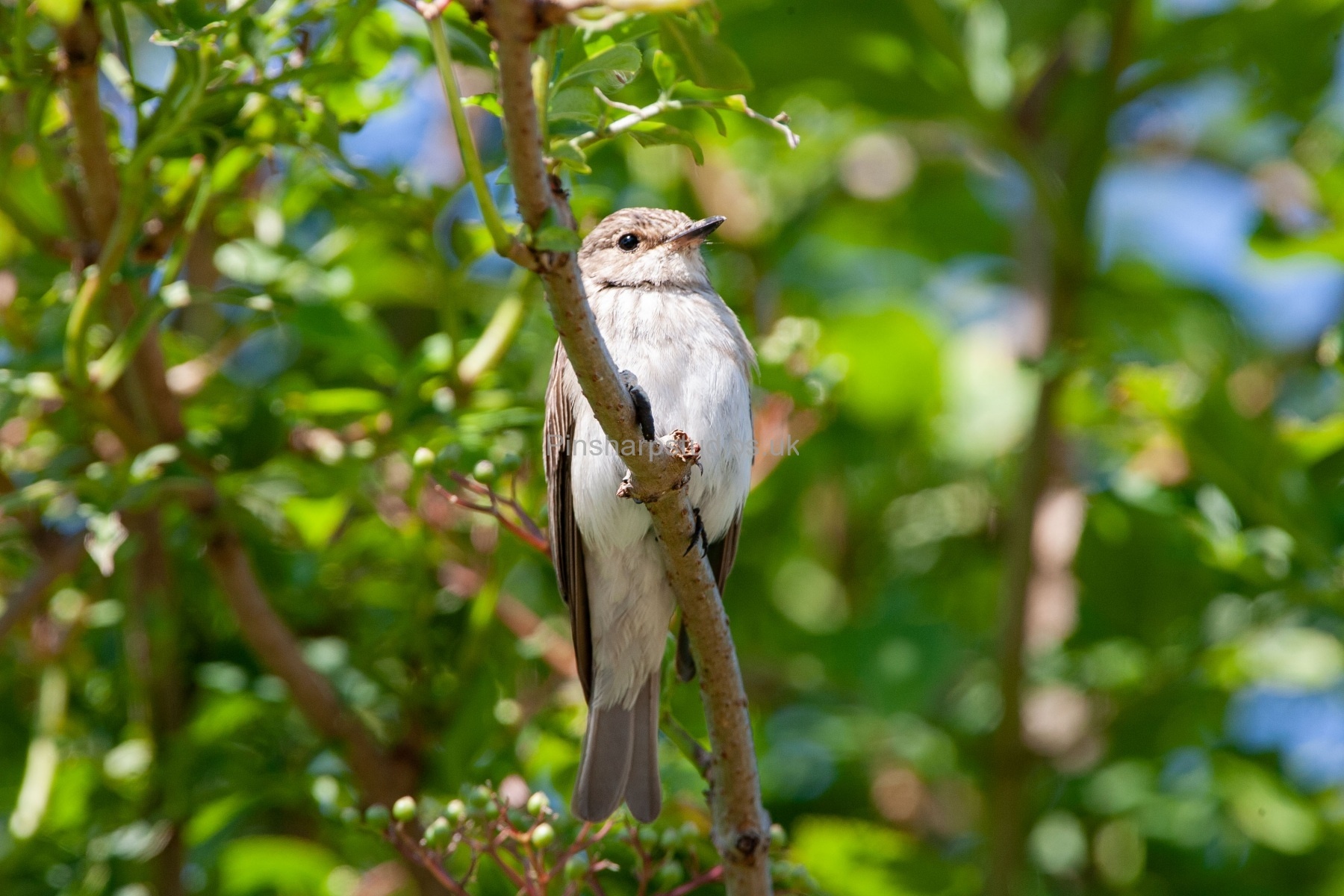 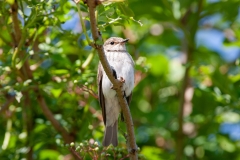 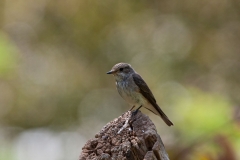 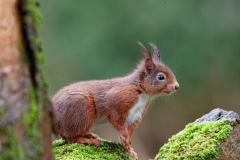 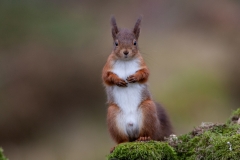 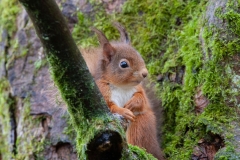 Following a recent interview I had promised to send over an image which I had taken about thirteen years ago, as during the conversations we had touched on the subject of declining tree dwelling bird species. So here is one of the culprits - Grey Squirrel carrying spotted flycatchers eggs in it's mouth, one of the species it is predating - Spotted Flycatcher and the species it is displacing - the Red Squirrel.

I will be reporting on the project in detail during future Posts.

← The Dawn Chorus No Mow May →