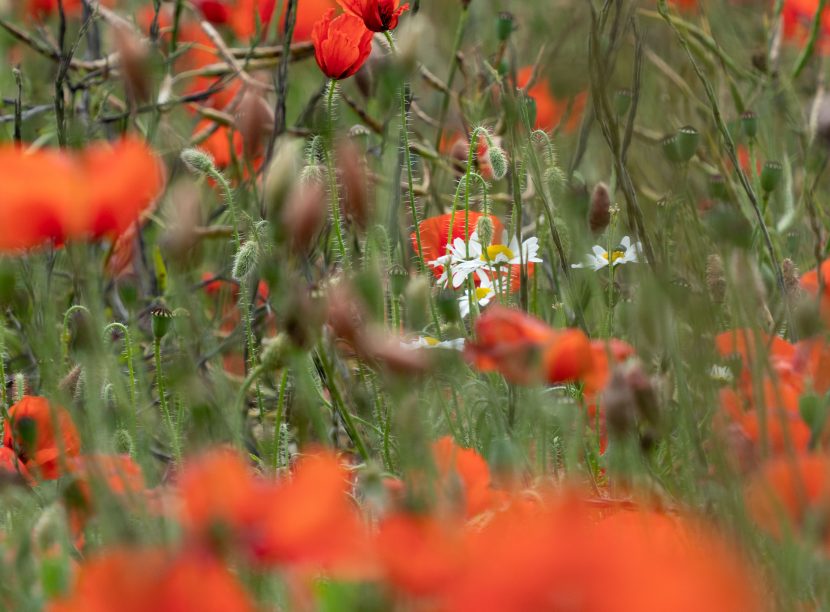 For any photographer working in the countryside and trying to capture something a little different, there are often completely surprising encounters. Taking advantage of a damp drizzle and generally wet day, I wanted to find some Brown Hares tucked away from the murky conditions.    I have some favourite haunts, but after an hour of searching none were to be found or even seen. Approaching a field margin, which had previously been game cover a head emerged above the vegetation. My first thought was Muntjac, then Roe Deer until I realised that some way off a Chinese Water Deer was staring at me. Easing into a position where I was slightly concealed, although slightly hindered by grass blowing in front of the lens, the deer moved down towards me munching on the vegetation as it went. For over an hour I managed to capture some great images, before a slight shift in the breeze gave my position away. The animal picked up my scent and bounded out of sight. 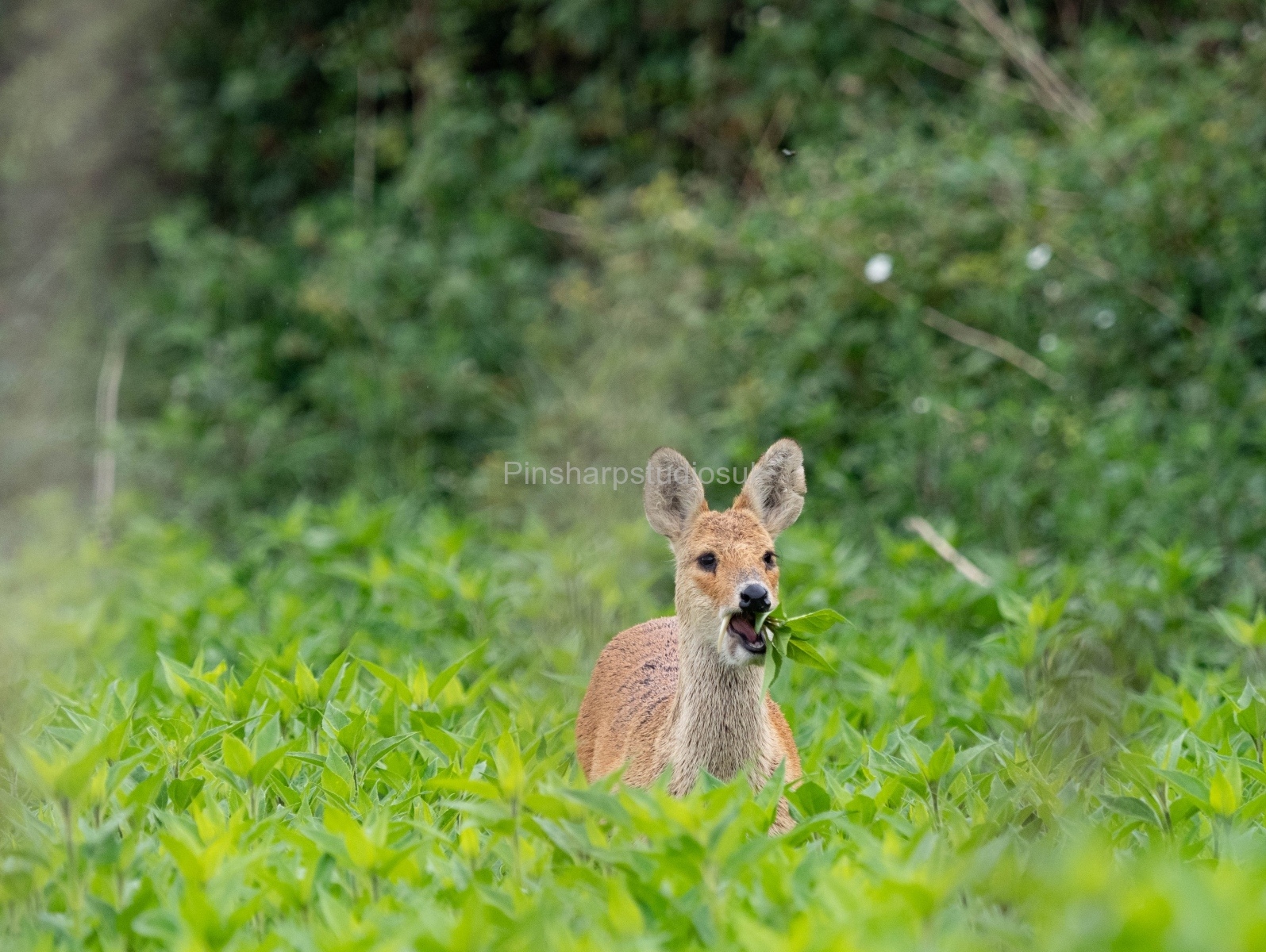 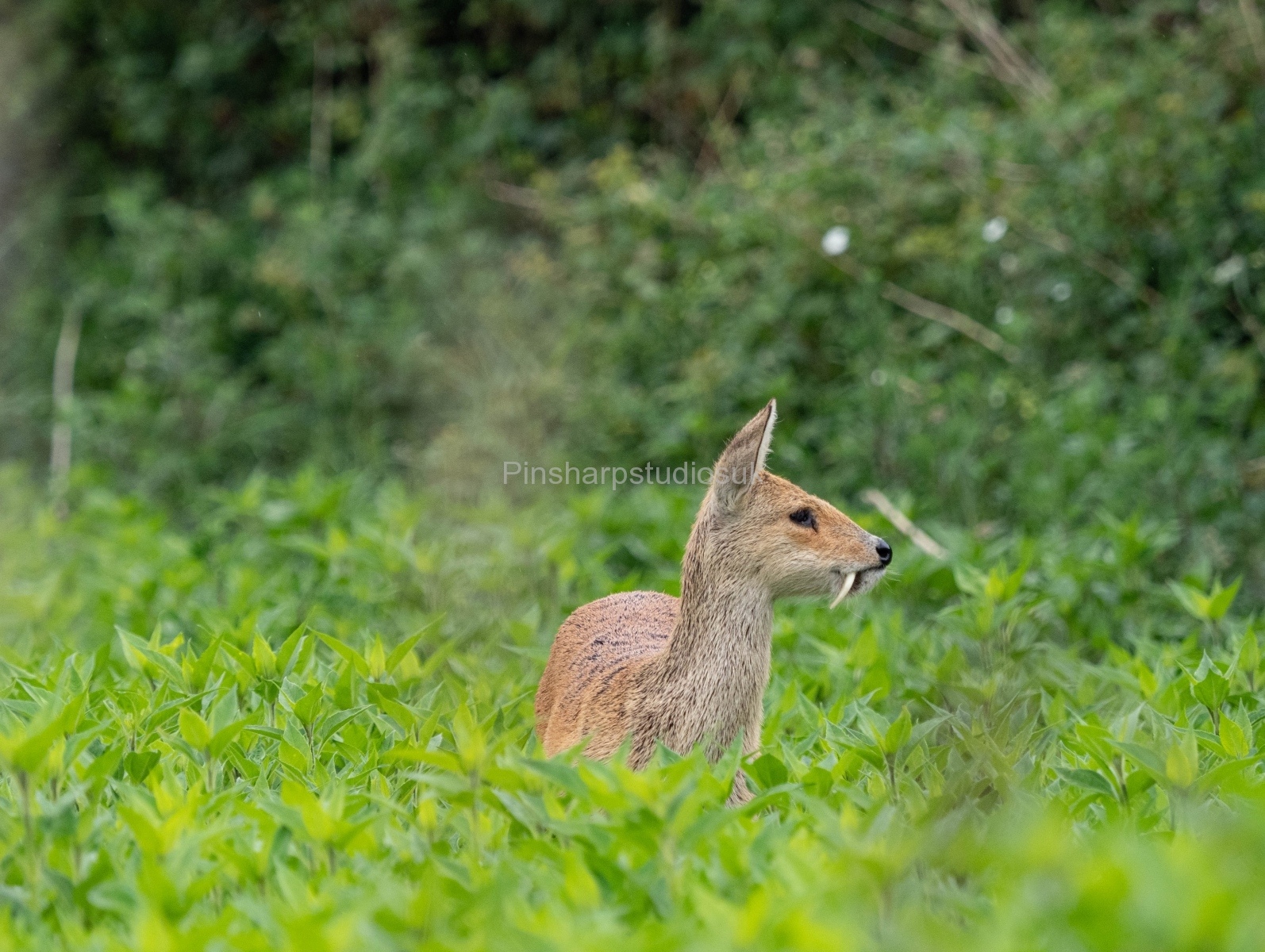 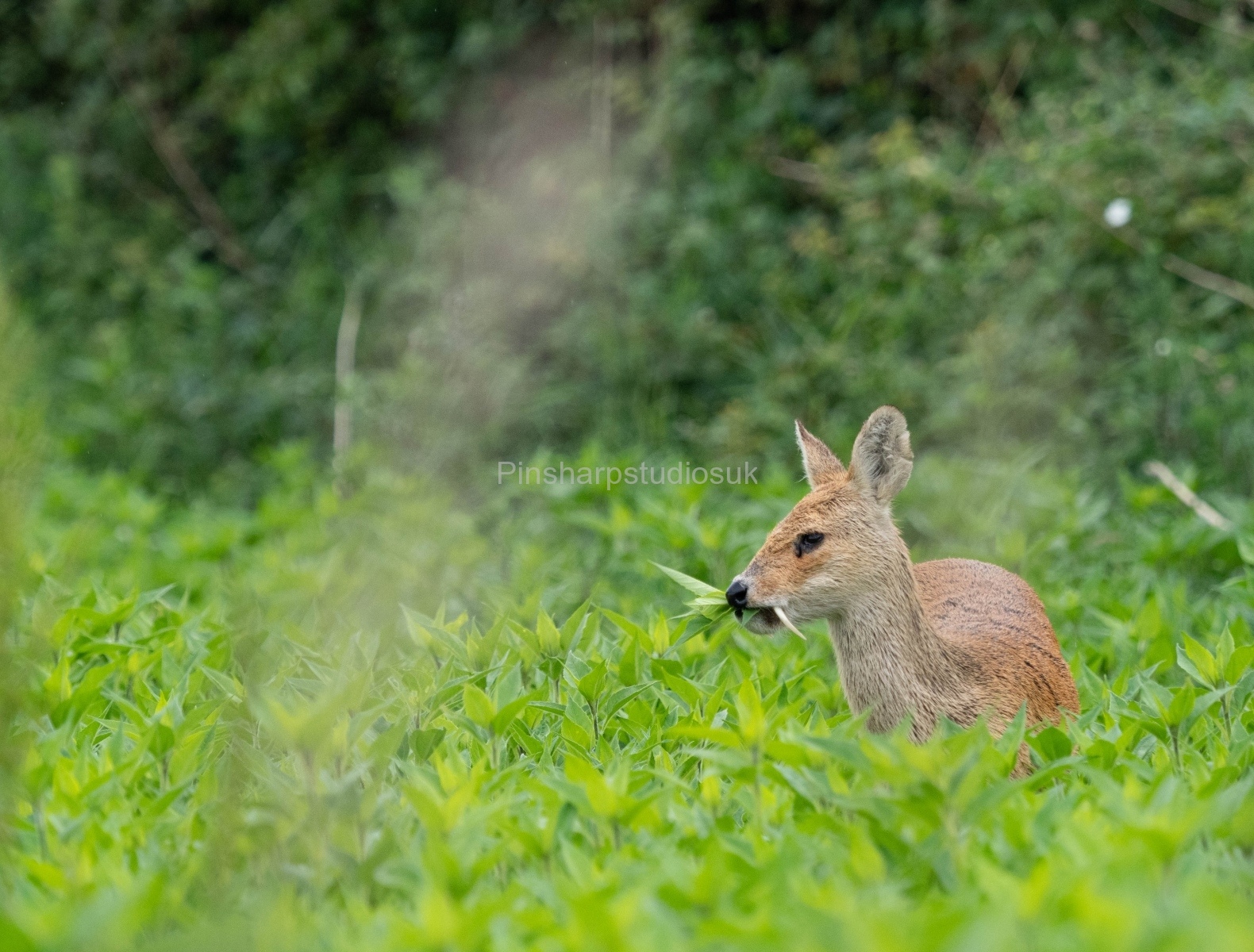 To round off, I managed to spot a Brown Hare tucked into a tram line in an oil seed rape crop. Just the kind of images I was looking for as the rain started to pour down and I headed home. 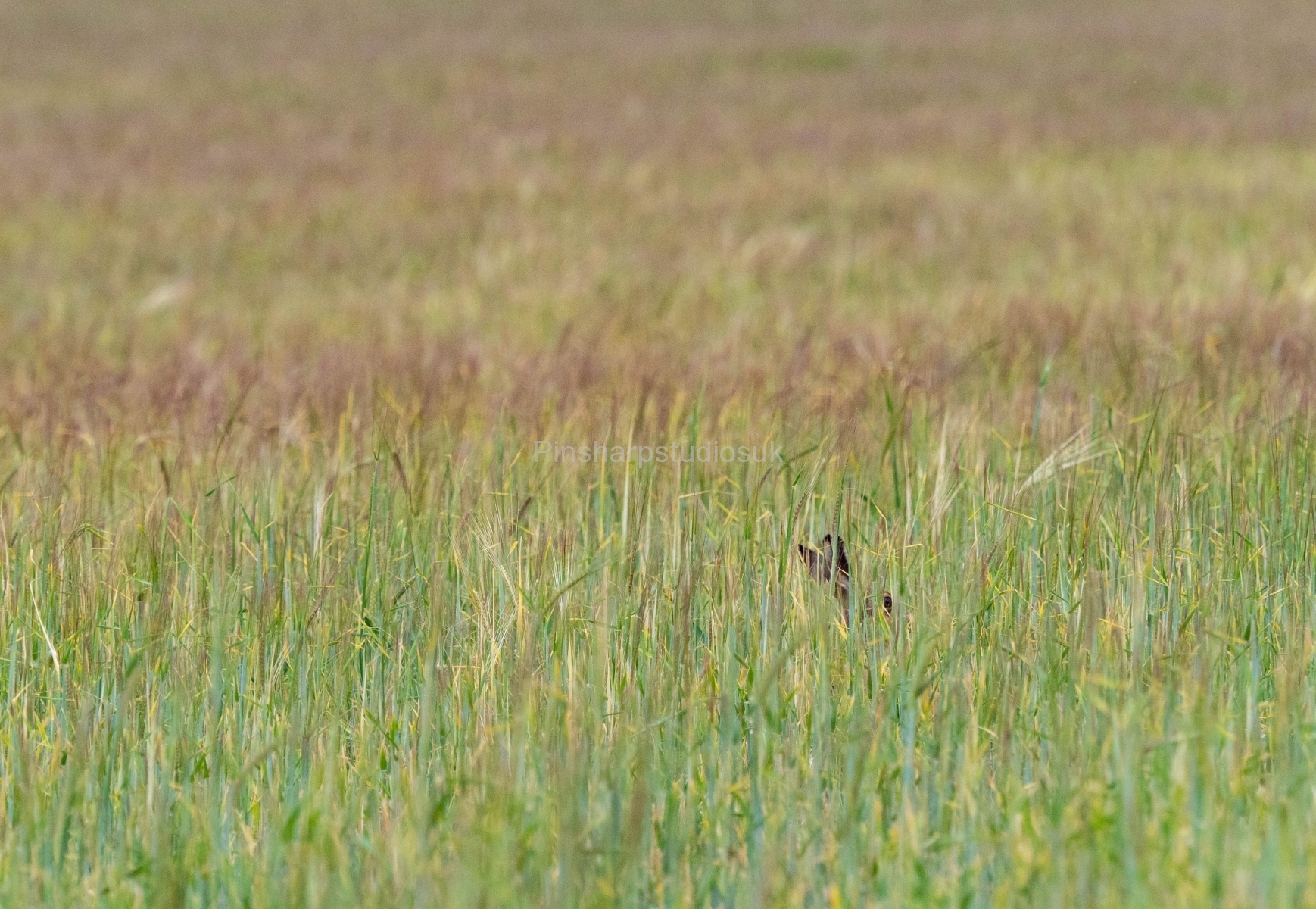 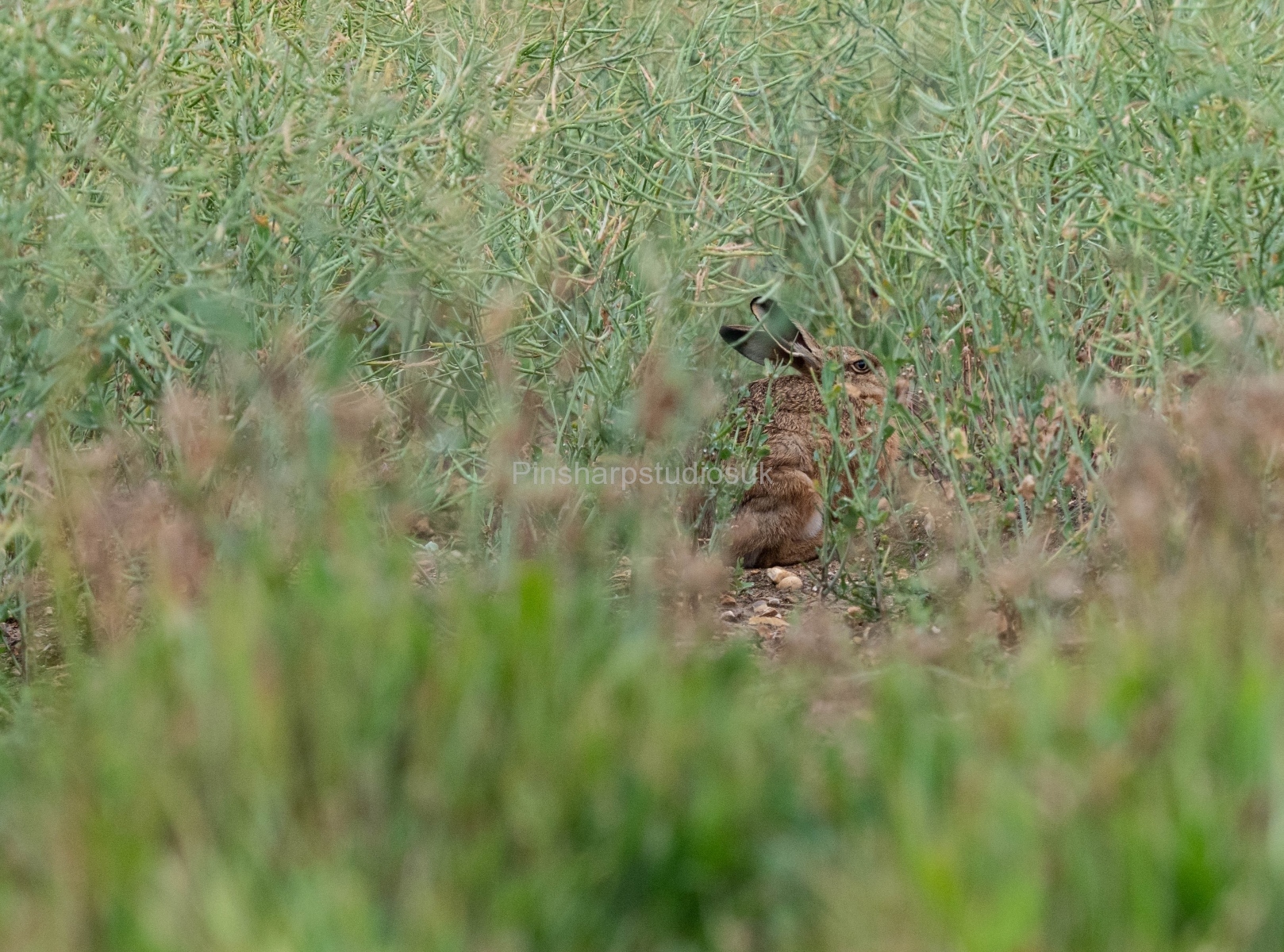 Surprises like this are what makes wildlife photography so enjoyable.
Travelling Around in Norfolk →

This website uses cookies to improve your experience while you navigate through the website. Out of these cookies, the cookies that are categorized as necessary are stored on your browser as they are essential for the working of basic functionalities of the website. We also use third-party cookies that help us analyze and understand how you use this website. These cookies will be stored in your browser only with your consent. You also have the option to opt-out of these cookies. But opting out of some of these cookies may have an effect on your browsing experience.
Necessary Always Enabled
Necessary cookies are absolutely essential for the website to function properly. This category only includes cookies that ensures basic functionalities and security features of the website. These cookies do not store any personal information.
Non-necessary
Any cookies that may not be particularly necessary for the website to function and is used specifically to collect user personal data via analytics, ads, other embedded contents are termed as non-necessary cookies. It is mandatory to procure user consent prior to running these cookies on your website.
SAVE & ACCEPT